Every year, more than 400,000 people from schools, universities and beyond take place in a Model United Nations (MUN). Taking part in MUN gives students the opportunity to learn more about how the UN works and the important role it plays in world diplomacy. Students who take part in MUN represent individual countries; researching and debating issues and working together to resolve conflicts.

This week Halcyon hosted our MUN 2019, welcoming more than 170 students from schools across the UK and as far afield as Germany. This conference is almost entirely student-led, with our MUN Board of Directors organising everything from country allocations and logistics, to leading debates and ensuring that all students have an opportunity to speak. 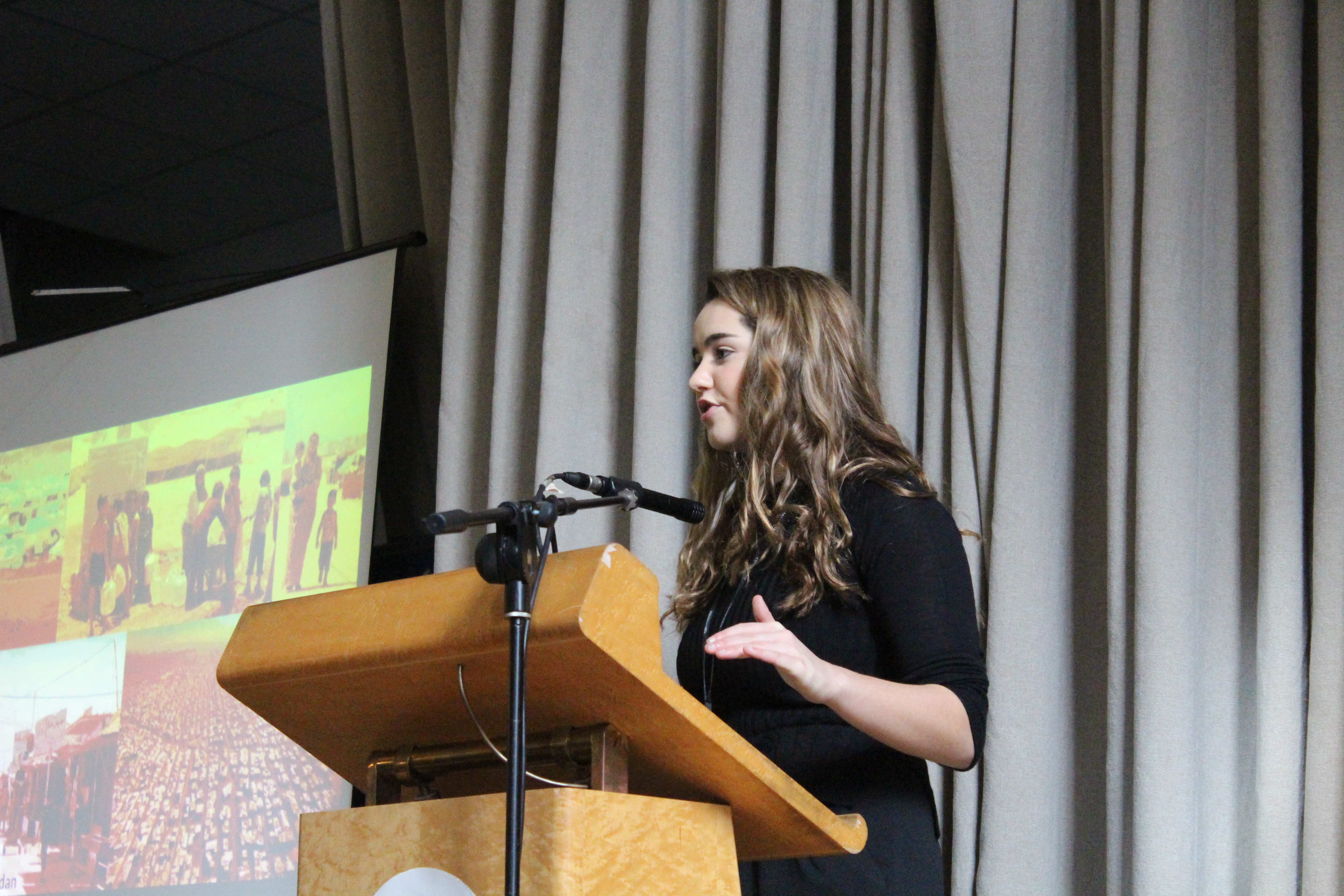 Students at MUN 2019 were lucky enough to hear from guest speakers including representatives from the UNHCR and refugee Ahmad Al-Rashid.

The UNHCR supports refugees in times of crisis, and the speakers talked about how they have provided support for the Rohingya refugees, as well as come of the issues and challenges facing refugees in our world today.

Ahmad Al-Rashid gave an inspiring and moving account of his own journey to the UK as a Syrian refugee. He talked about the dangers he faced along the way and some of the ways in which he had to travel on his journey. Ahmad has now been granted leave to remain in the UK and has been able to bring his family to join him, and it was an emotional experience to watch the film of him being reunited with them. 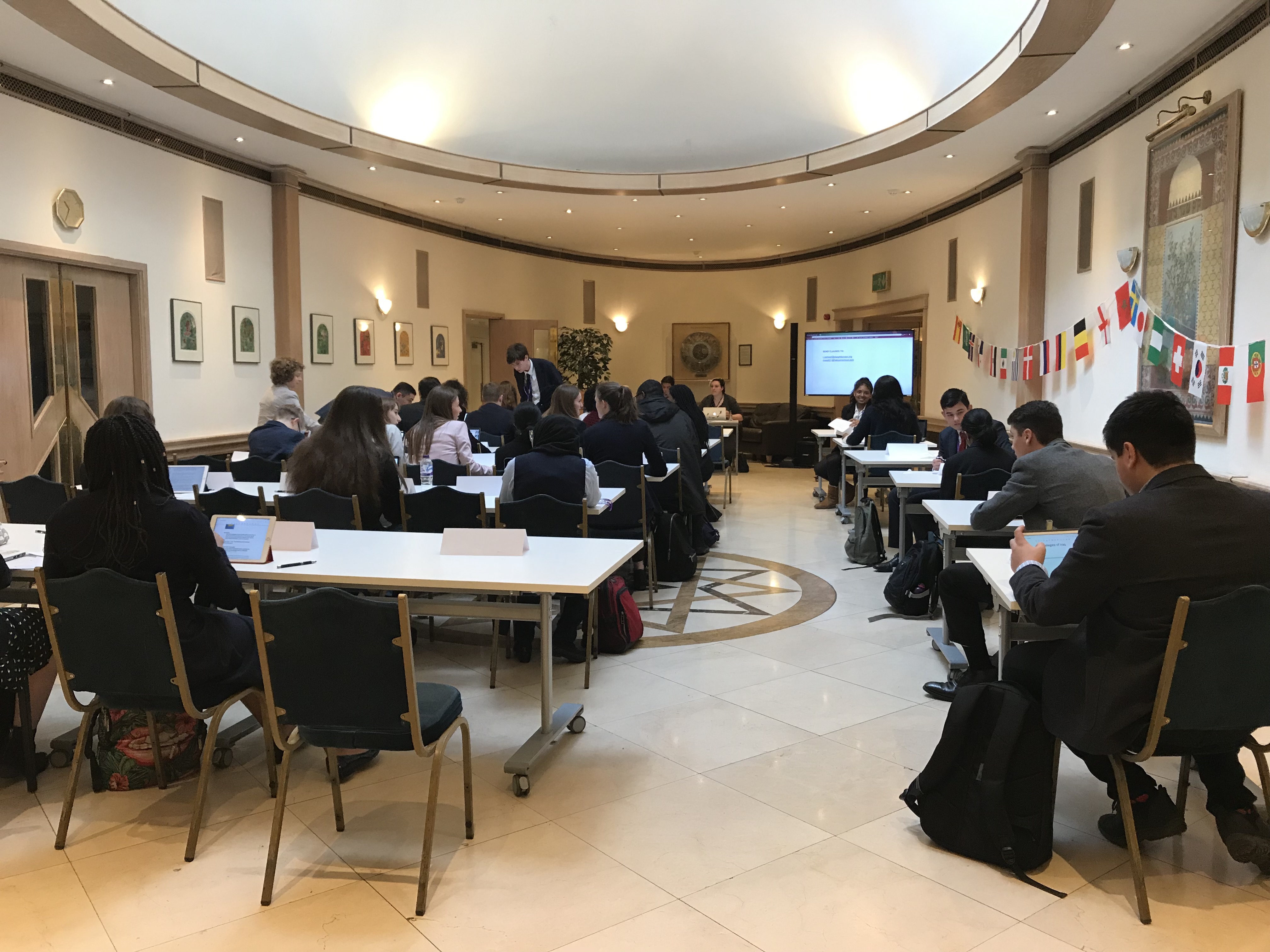 Over the course of the conference, the Councils have debated a number of issues. The Security Council spoke about the Syrian refugee crisis, where over 4 million refugees are fleeing Syria. The delegate for the Dominican Republic noted: “It is our duty to find the best solution for our global citizens.” Some of the discussions circulated around the concerns of xenophobia, local economy, employment and healthcare provision for the large numbers of refugees moving into Europe and the impacts it would have on the host countries.

The ECOSOC (Economic and Social Council) covered the Venezuelan Political Crisis, of which one side effect has been that the severe rise in inflation caused such a huge crash in the market, people are now creating artworks and purses out of worthless and discarded money in order to make some money. It is now estimated that 4,000 people flow across the Venezuela-Colombia border every day to seek a better life.

Our students and the guest students in attendance have worked hard this week to seriously discuss their political agendas and find a collaborative solution for all.