Halcyon hosted two Community Days this term. These day trips out in London give our students the opportunity to understand and learn more about fundamental British values as part of our citizenship curriculum.

All schools in the UK must promote the Spiritual, Moral, Social and Cultural development of students (SMSC). Under this umbrella, Halcyon teaches fundamental British values; democracy, the rule of law, individual liberty and mutual respect and tolerance of those with different faiths and beliefs. 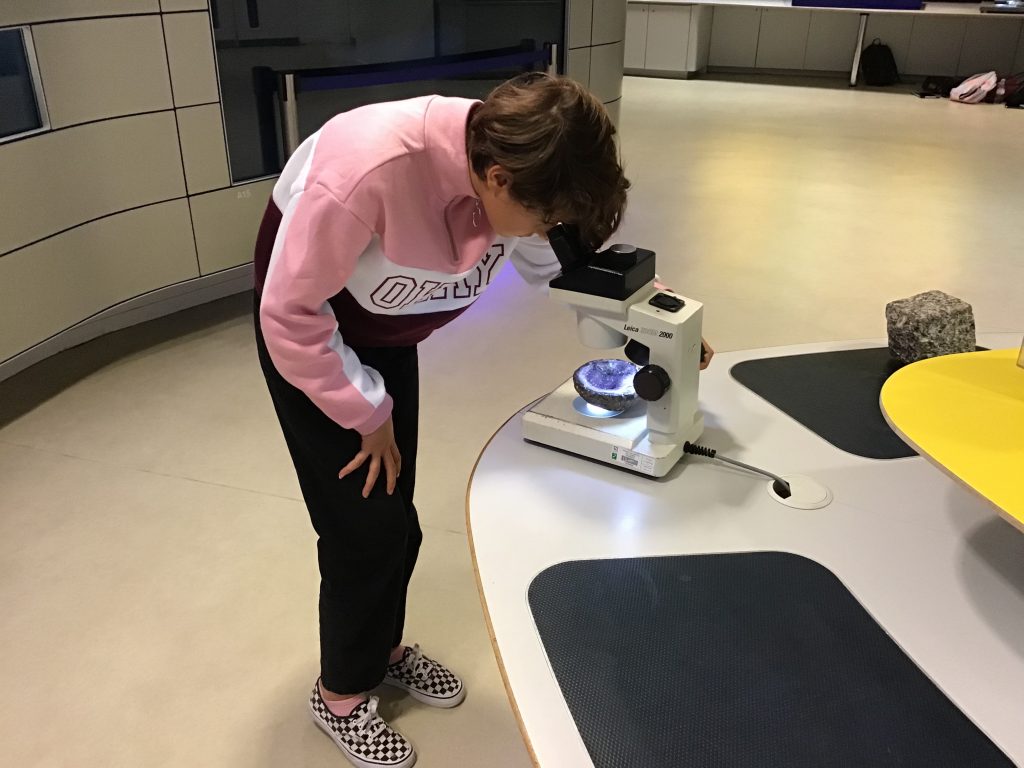 Grade 6 visited the Investigate Center in the Natural History Museum. They learnt about lots of different types of natural specimens from skulls and crystals to dinosaur fossils and butterflies. They became scientists for the day and examined the artefacts for evidence under microscopes to understand their composition and taxonomy. The learnt to accurately record and interpret data and make their own conclusions from findings.

Students spent their second Community Day at the British Museum exploring a range of Masks and Artefacts from different cultures, investigating what they were made from, who wore them and what the performer might have communicated to the audience. Using their iPads they were able to take photographs of details, which might inspire them back at school for ideas and information about specific symbols they might have found.

The afternoon session was spent orienteering in pairs in the Ancient Britain section, taking part in a Team Quest. Students worked collaboratively seeking out objects of interest and purpose. On return to the school, G6 made a video reflecting on their favourite experience during the day. 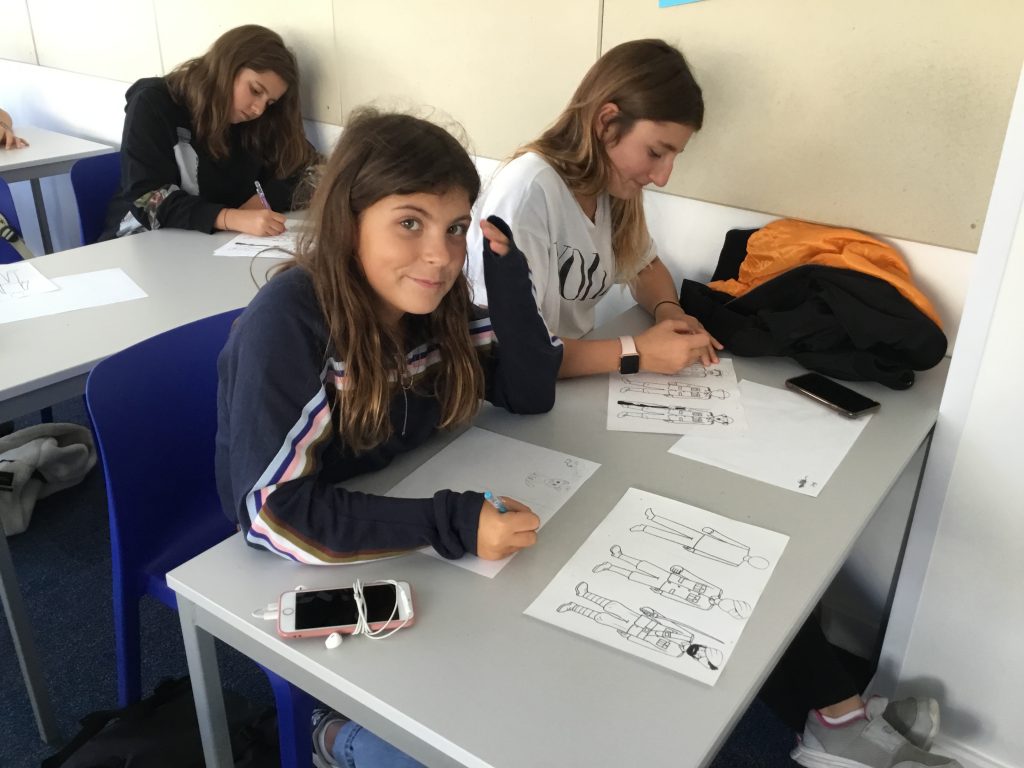 Grade 7 went to the Museum of Brands for their Community Day. After taking the London Underground to Ladbroke Grove, the students took part in two different interactive workshops. The first workshop focused on Brand Evolution and how brands have had to evolve to suit changing communities and constantly changing environments. The students developed a chosen brand, showing how it could evolve even further- the results included a gold-plated, refillable bubble bath bottle and a confetti-popping scourer packaging!

The second workshop revolved around customer profiling, and how brands must consider the differing needs of multiple people within society. Students used magazines and newspapers to create the customers for their evolved product from the previous workshop.  The students developed empathy, understanding and an appreciation for the different global communities. Everyone enjoyed the debate Clinton and Seif (students) had with Miss MacBean (Design Teacher) in regards to society and the media’s stance on female beauty! 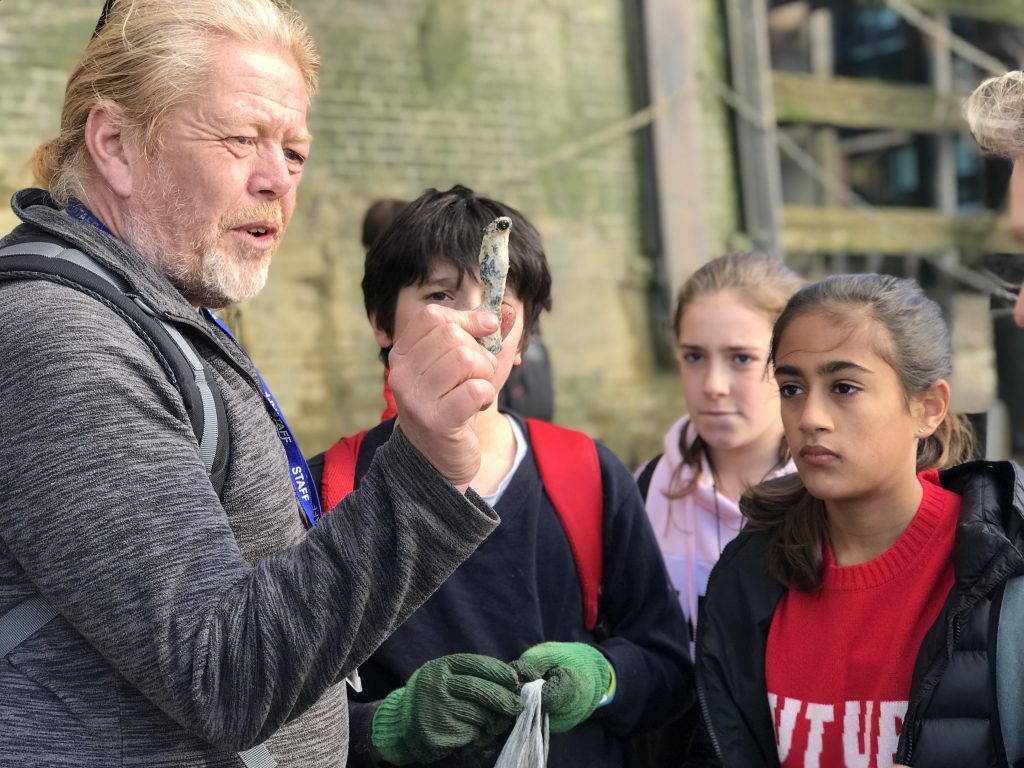 Archaeology Exploration (A vertically integrated class from G6-10) - Thames Foreshore & Museum of London
Archaeology Exploration students explored the Thames foreshore and gained some authentic fieldwork experience. Back at the Museum of London, students used what they had learnt to date pieces of pottery and to categorise other materials. They learnt about London's industries from the Roman Empire to the modern day and that our waste can tell us a lot about how we lived.
“From the archaeology trip, I learned that there are many different types of fossils, like shells or bones. I saw that there were lots of different ages of pottery, which was really interesting.” Aurora, Grade 9.

Bletchley Park was once the top-secret home of the World War Two Codebreakers from 1938. The codebreaking team successfully cracked the codes of German Army administration, German Airforce and later Italian and Japanese military codes. This produced vital intelligence in support of Allied military operations on land, at sea and in the air during World War Two. Students explored the restored codebreaking huts and learned the story of the codebreaking teams, 75% of whom were women. 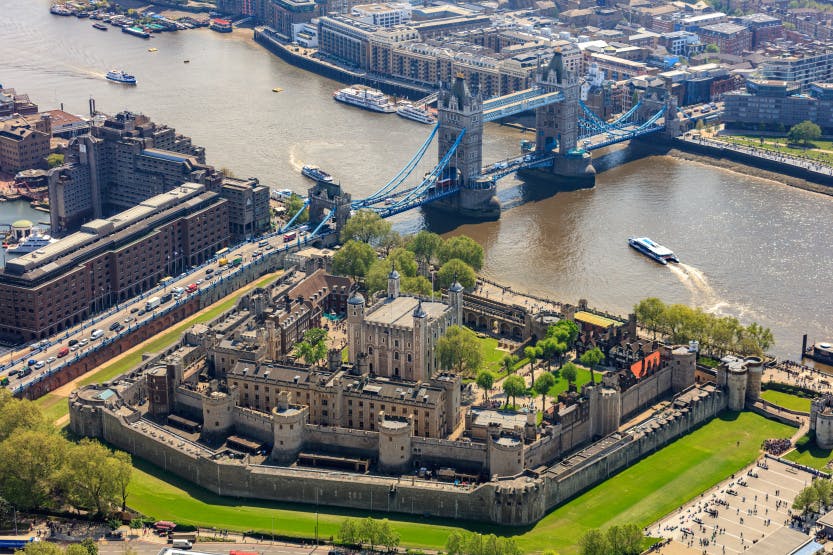 Grade 9 explored the Tower of London; a secure fortress, royal palace and infamous prison. The exhibition includes stories from the Medieval, Tudor, Stuart, Georgian and Victorian eras. The tower was built by William the Conqueror in the 1070s and holds many stories and grisly tales. Today the Yeomen Warders or 'Beefeaters' still guard the Crown Jewels and carry out ceremonial duties, such as unlocking and locking the Tower every day in the Ceremony of the Keys.